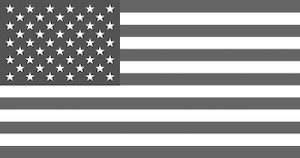 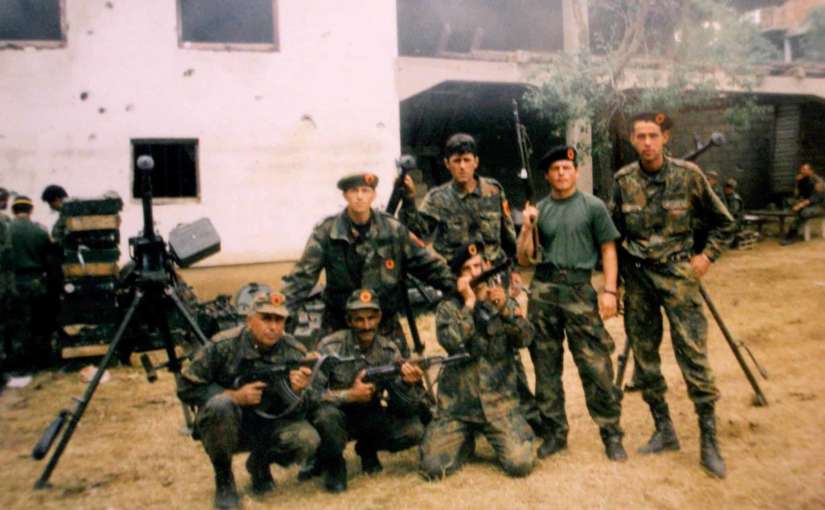 Using form, color, typography, illustration, graphic design, photography, film, and animation to inform and entertain. Visual communication in part or whole relies on vision, the idea that a visual message has the power to inform, educate, or persuade a person or audience.

Our Road to Kosovo

Our Road to Kosovo chronicles the struggle of an ethnic Albanian family during the conflict in Kosovo. Our Road to Kosovo is a personal story of tragedy and hope for the Kelmendi family as you learn of their harrowing exodus from Mitrovica, Kosovo and the process of reclamation that these refugees must go through when they return home to find that their once familiar society has become livable only under constant military occupation.

“You can’t move on until you forgive and if you never forgive, then conflict never ends and the suffering will always continue. You don’t honor people who suffered and died during a conflict by allowing that conflict to continue”

Daughters of Abraham (2004) It was an indelible Newsweek cover photograph: two teenage girls who looked so alike they could have been sisters. Instead, one was a Palestinian girl who blew herself up in a Jerusalem grocery store killing a 17-year-old Israeli girl. Daughters of Abraham is an unblinking portrait of two lives on a fateful collision course.

Daughters of Abraham was extended to feature length by HBO films and broadcast as To Die In Jerusalem (2007).